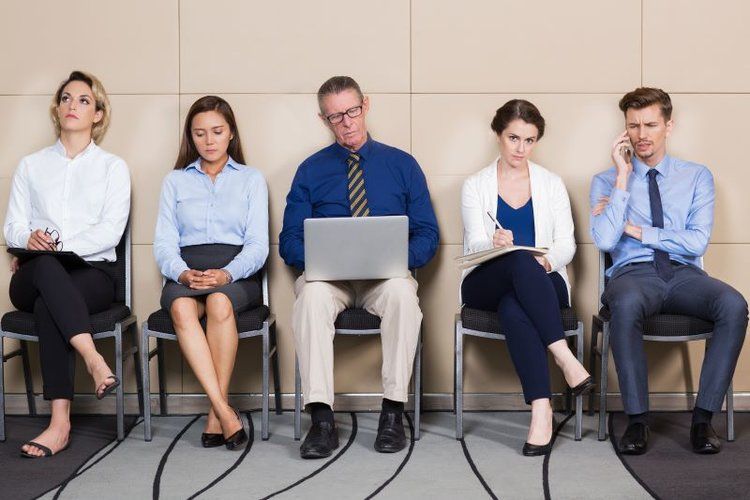 LEADERS ARE SUPPOSED TO LEAD.

Let’s assume you’re a company executive who understands that culture matters, and that you fully appreciate that you and your leadership team have an essential role to play in transforming your organization. You have taken a great first step, but taken alone, this understanding is not enough to keep failure at bay. The efforts you make in defining your new or revitalized culture, identifying and communicating your values, diagnosing your gaps, and designing well-thought-out plans will be for naught if you do not also have a strategy to sustain your direction for the long term.

First, consider the top four reasons why culture change initiatives fail. Talk about these with both your leadership team and rank-and-file employees so you can work together to prevent a similar failure from happening within your company’s four walls.

Leaders are supposed to lead. If you’re not fully embracing a change in culture, why should anyone else? Culture change is a strategic and true competitive advantage, but many company leaders just don’t get it. They do not take it seriously enough, nor do they understand that it is a process, not just an agreement.

“You have to identify what culture truly means and then make sure that it happens,” says Matt Hawksley, a Regional Director for global logistics company, BDP International. “It’s a byproduct of leadership that should cascade down throughout the organization.

”It’s crucial to understand that the corporate DNA is comprised of a cross-section of departments, regions, and up-and-coming leaders that truly embody what you want the culture to be, he says. Ultimately, he emphasizes, it’s up to you, the leader. “Someone else is not going to do it for you. When it comes to culture and leadership, it has to start today, and it starts with you.”

I’d take this insight a step further. It not only has to start with you, it has to be sustained by you.

DON’T MAKE IT ONLY A HUMAN RESOURCES INITIATIVE

Don’t think of culture as something that’s the exclusive domain of your HR department. You want Human Resources actively involved in strategy development and implementation, but they should not lead the charge. That’s because culture change is a business strategy, not just a people strategy.

Who should also be actively involved in the process of developing and maintaining the culture? Middle management, for sure. Middle management has a very strong influence on culture because they have the most immediate connection to most of your employees—and often customers, as well. Middle managers are instrumental in creating a deep personal commitment to change. They truly influence the emotional a-ha moments, the vital light bulb moments that need to occur to create momentum.

Leaders face a lot of problems, but poor communication is one they create for themselves. When messaging is kept locked up in the symbolic ivory tower, you’re only imprisoning your culture. You have to be open and transparent—today more than ever.

Jonathan Evans, of thyssenkrupp North America, emphasizes that transparency may be an overused word in communications, but that doesn’t detract from its significance. “Be open and honest. Walk the talk. And be accountable. In any organization, there’s always resistance to change. One of the key things we have to do is manage that change process, manage expectations about where we’re going and how we can get there.”

Communication is a constant and ongoing process, not something you do at a quarterly meeting. With regular communication, you have an intimate pulse of your team and the issues at hand. And that can mean casual conversation around the water cooler, says Dan Calista, founder and CEO of Vynamic. Formal communication has its place as well. Calista holds a virtual thirty-minute meeting with his team members every two weeks. It’s called TACT Time Tuesday, which stands for transparency, awareness, clarity and trust—all very important elements.

So, to recap, you can have the best intentions in the world, but for culture change to be successfully implemented you need to be aware of the pitfalls that can spell failure. There has to be a genuine, visible commitment from company leaders. Culture needs to be recognized as a company-wide function and not the responsibility of Human Resources. Note that middle management has a particularly strong role to play. And don’t think you can launch an initiative and that’s the end of it. Ongoing communication is a vital means of reinforcing the culture change.