The Business Benefits That Resulted From The Pandemic 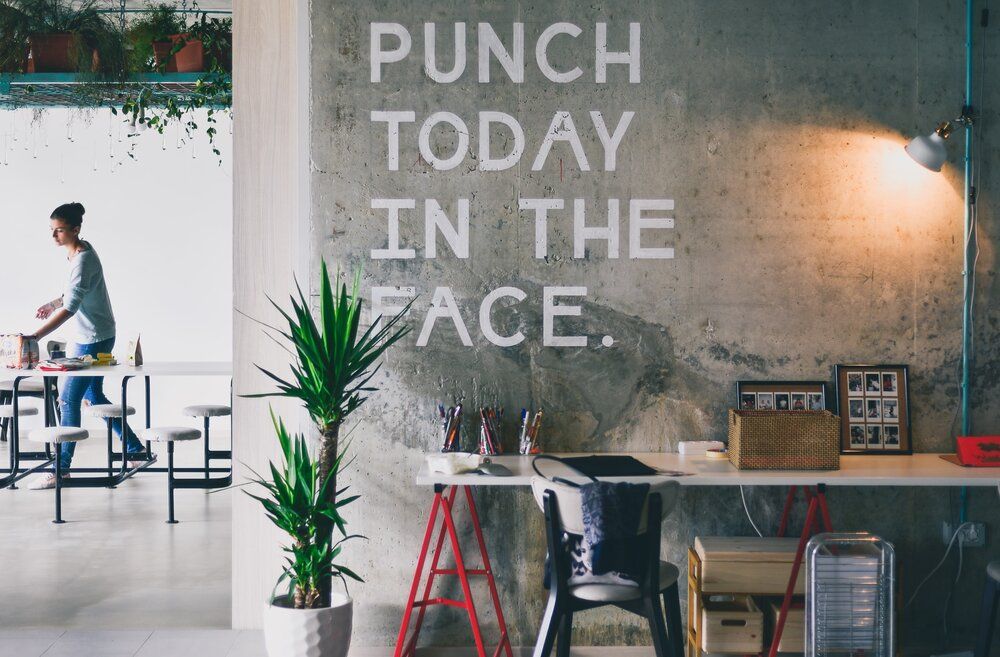 What good can come of a pandemic that claimed so many lives and caused such widespread business disruption?
There are a number of positive outcomes that can help us step into the future in a better position and with greater confidence.
First, let’s take some lessons from history. The Black Death that ravaged Europe in the 14th century made authorities aware of the importance of public sanitation and empowered workers, which eventually led to the dissolution of serfdom. The 1918 flu epidemic led to major advances in preventive medicine and a greater expansion of health care for the population at large. Pandemics have sparked innovations in vaccines for many conditions including measles, mumps, rubella, malaria and polio.
The need for strict quarantines in the U.S. goes back to the 1790s after a yellow fever epidemic swept through Philadelphia. In 1798, President John Adams advocated strict nationwide quarantines to stifle epidemics and set up hospitals to look after sick seamen, an act which led to the Public Health Service, the first of many government endeavors to shoulder responsibility toward protecting citizens’ health.
Corporate leaders share in that responsibility and have to juggle that charge with ensuring the health of their companies’ bottom line. And a public-private partnership can be beneficial: Consider the speed at which the Covid-19 vaccine was brought to market as a compelling example.
One of the most important lessons learned from 2020 was that businesses could indeed step up to disruptive challenges to drive innovation and excellence, and even corporate growth.
Disruption Equals Opportunity

A time of disruption, in fact, can be the best time to implement change that’s been overdue. Variations of the saying “never let a good crisis go to waste” have been attributed to Sir Winston Churchill, Albert Einstein and Nobel Prize-winning economist Paul Romer, among others.
Adversity can—indeed should—be turned into an opportunity. A crisis situation can make it easier to persuade people who may have been resistant to change; it helps overcome institutional inertia. In normal times, employees have a strong sense of psychological ownership of the status quo, but when a crisis dominates their work and their home lives, they can become more persuadable. Employees are less likely to assign blame for new processes if they perceive they have to be made as a result of external factors.
The sense of urgency that a crisis creates also drives collaborative problem-solving, innovation and a willingness to experiment. As an example, the spread of the virus gave retailers considering the introduction of contactless payment the ideal opportunity to quickly do so. This was the same with companies struggling with the acceptance of remote work policies. It gave them the perfect excuse: They had no choice. Consider, too, how many restaurants not only quickly developed processes to support takeout and delivery but also developed meal kits so that customers could do the final meal preparation at home.
Working Together

The forced experience of working online led to collaboration beyond one’s own physical office, even working with colleagues internationally. And those businesses that accelerated the adoption of new ways to work have created tremendous gains in productivity.
Boundaries and silos have disappeared, new technology was rapidly introduced and decision-making was enabled further down a company’s organizational structure. A sense of empowerment throughout organizations has opened the door to a bunch of new potential executives. Agility was redefined with clarity on priorities and goals as its foundation.
We saw genuine customer orientation and, in many cases, increases in customer satisfaction.
In terms of agility and innovation, look no further than the manner in which doctor visits via computer or smartphone were quickly established and/or escalated once the scale of the outbreak became apparent. According to the CDC, “Telehealth policy changes might continue to support increased care access during and after the pandemic.”
The dramatic increase in remote work and the corresponding decline in commuter traffic meant beneficial reductions in carbon emissions and, therefore, less pollution. And for those driving through cities, congestion eased.
The pandemic also showcased the essential roles not only of frontline healthcare workers but also others who kept the wheels of industry turning such as supermarket cashiers, shelf-stackers and delivery people. Such individuals — mostly lower-income workers — were at great risk of exposure but carried on regardless for the common good. As a result of this raised awareness, many organizations started to examine their pay structures as well as their time off benefits.
Family Togetherness

On the home front, stay-at-home orders created new opportunities for bonding within families. While you might think that parents working from home and kids getting their schooling at home was a recipe for strife, some studies have shown the opposite.
For example, in a Harvard Graduate School of Education study, 68% of dads reported that they felt closer or much closer to their kids while only 1.4% said they felt less close. Dads and kids shared their feelings with each other more than before.
All of these positives need to be taken into account when we consider how businesses handle the post-pandemic “new normal.” It is time for leaders to examine what they did that had a positive impact and collectively work to continue to shift their cultures in a positive direction.