Look at the Whole Board 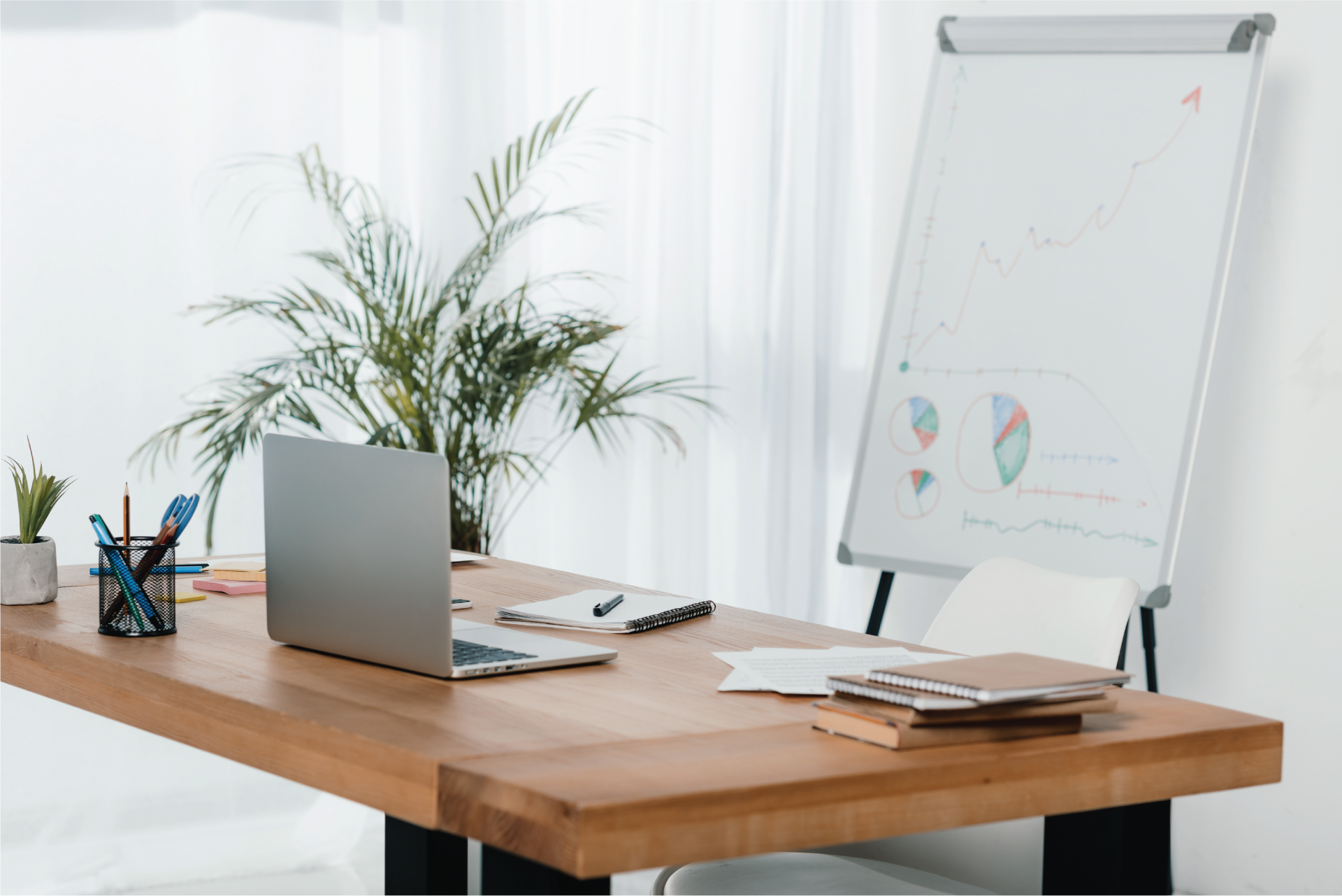 By Leo Bottary, Founder Peernovation and Co-Founder, The One Advantage

During Season 3, Episode 14 (Hartsfield’s Landing) of the hit TV series The West Wing (1999-2006), President Bartlet (Martin Sheen) and Sam Seaborn (Rob Lowe) talked about a foreign policy dilemma and how to negotiate a way forward that would avoid military conflict. While the two were playing chess, Sam questioned the President’s stand on the situation, and the President replied, “Look at the whole board.” Sam insisted that he was, and the President responded, “No, you’re not.”

The chess game served as a fitting metaphor for seeing the broader situation beyond the immediate fix and over the long term. Moving a chess piece that could help you avoid losing a pawn, for example, might cost you a rook or a queen down the road. The same is true in business. Without considering the entire landscape over time, today’s solution can become tomorrow’s nightmare if you’re not careful.

Systems thinking, a framework for studying interrelationships and patterns of change rather than objects or moments in time, was popularized by Peter Senge in his 1990 book, The Fifth Discipline: The Art & Practice of the Learning Organization. Systems thinking had been evolving rapidly since the end of World War II. Starting with hard systems thinking, the existence of gaps between performance and goals for well-defined problems, it eventually evolved to soft systems thinking, where the world is viewed as inherently problematic and ambiguous, thus requiring a higher level of inquiry for achieving a reliable understanding of problems.

From this work, a key idea emerged: that we could create models developed from past experiences to address future situations. The modeling of the 1970s set the stage for the development and utilization of systems archetypes in the 1980s and 1990s. These archetypes identify common occurrences and circumstances that emerge, providing a framework that can be useful for both diagnosis and planning purposes. If one considers the elements of systems thinking (reinforcing and balancing loops) as nouns and verbs, then systems archetypes (models) serve as sentences and stories.

The Systemic Impact of COVID

Consider for a moment the short- and long-term impacts of the pandemic. The ripple effects were staggering, and they will continue to affect how we live and work for decades to come. Beyond burnout, isolation, and obscurity, among others, was the exacerbation of silos and siloed thinking. Working from home, with employees focusing on tasks within their departments, made it even more challenging for them to see the broader company landscape.

Leading remote or hybrid teams in the future will require a new level of intentionality – one that gives employees a lens on what’s happening across the enterprise. Without it, silos will become more significant obstacles than they already are. People will understandably make decisions and implement changes without appreciating the effects on other teams or how today’s changes could impact tomorrow’s performance.

Why Systems Thinking is Essential to Peernovation

According to Aristotle, “The whole is greater than the sum of its parts.” Peer advantage is what we gain when we are more selective, strategic, and structured about the people who surround us. Peernovation occurs when a select group of people with a common purpose and shared values work together to make each other better and create something larger than themselves.

Below you’ll find an illustration of Peernovation at its finest. Not surprisingly, Peernovation is not a linear idea – it’s a system unto itself. It works when people are committed to collaborating and cooperating, recognizing that they need each other to succeed. When these people are willing to broaden their view and see the whole picture, their ideas tend to be more effective and more sustainable.

Systems archetypes help diagnose problems, uncover underlying issues, offer a framework for anticipating impending situations, and explore how to exercise leverage in time for effective implementation. For a primer on these archetypes and models and how they can help you and your team, check out The System Archetypes by William Braun.

Systems archetypes help diagnose problems, uncover underlying issues, offer a framework for anticipating impending situations, and explore how to exercise leverage in time for effective implementation. For a primer on these archetypes and models and how they can help you and your team, check out The System Archetypes by William Braun.

At the end of The West Wing scene I referenced, Sam and the President assessed the situation’s resolution. The President said, “Everyone wakes up alive in the morning and saves a little face.” Sam is practically speechless at the President’s skills, finally saying, “I don’t know how you do it.” The President replied, “You have a lot of help. You listen to everybody, and then you call the play.”

As a CEO, your people can help you see the world with greater clarity. As a result, you will model the way by making decisions that consider the whole and address immediate challenges and opportunities with actions that don’t compromise the long-term health of the organization. Tom Peters once wrote, “Leaders don’t create followers; they create more leaders.” One way to do that is to be more intentional than ever about coaching and inspiring your people to “look at the whole board” starting today.