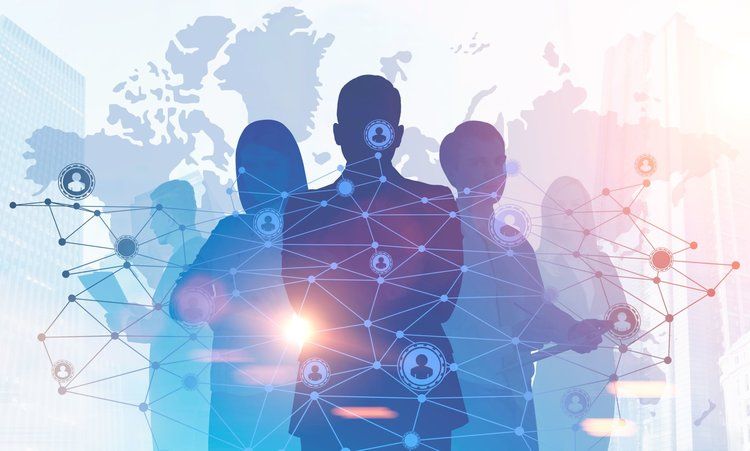 The world is shrinking. Change has gone from fast to super-fast. International markets are opening up, and it’s easier than ever for a company (of any size) to expand beyond its own borders. Technology has helped level the playing field for small-to-medium businesses (SMBs), allowing them to successfully compete against huge multi-national corporations. We’re connected in ways that were totally unimaginable just a few years ago.

For companies that are looking to grow, it’s essential to be fully aware of the risks and rewards of global expansion and to appreciate that company culture is a more important consideration than ever.

The key to implementing a thriving culture on a global scale is what Bala Sathyanarayanan, former Executive VP of Business Transformation and HR at Xerox, calls “Glo-calization.”

Glo-calization is the understanding that a company has one identity wherever it ventures in the world, but that it has to be adaptable, making allowances for geographical differences and cultures while building and shaping the corporate culture.

“Headquarters has the job of defining the company’s mission, purpose and values, but employees in Sri Lanka, Latvia, Nigeria or wherever must be given the flexibility of interpreting those values and purpose in a way that will enable them to connect with the company’s clients and employees in that country,” Sathyanarayanan told me for my book. More specifically, he says that many cultures—global, country, department, and personal—must come into alignment.

Sathyanarayanan sings the praises of GE, Xerox’s parent organization, in regard to the multi-national conglomerate’s model for building shared company values. At its learning center in Ossing, New York, GE hosts as many as twelve thousand employees every year from all over the world. Employees who make the trip get steeped in management skills and the corporate culture, and they have opportunities to network and build lifelong relationships that serve their future selves well. When they return to their countries, they return fully imbued with GE’s culture.

Sathyanarayanan points to particular issues that arise when considering cultural differences from country to country. For instance, a millennial is not just a millennial, and the same can be said for baby boomers or any other generational categorization. You cannot compare people of the same age from the US with those in other parts of the world. The cultures, life experiences, and opportunities are different in different parts of the world, so even though a person from the US and a person from China may both of the same generation, their life differences must be taken into consideration.

Likewise, gender diversity is something that cannot be separated from country and culture. “Gender diversity becomes a major problem depending on the country we are operating in,” says Sathyanarayanan. “But even still, if there is an opening for a position in Saudi Arabia, for example, we make sure women are able to interview.”

Further, the cultures of some countries—like Japan—are less risk-oriented than the US. This is something that has a significant impact on the way negotiations are conducted, decisions are made, ideas are communicated, and success is achieved.

The view of Sathyanarayanan (who is now Sr. Vice President and Chief Human Resources Officer at Greif, Inc.) is echoed by Chubb, the world’s largest publicly traded property and casualty insurer, with operations in fifty-four countries. “We value local talent because without them, it is not possible to understand local market practices and business customs. Having local talent is a key reason we are successful,” Justin Boyson, Director and Far East Regional Vice President, Personal Lines, told me.

“When working internationally, nothing is cookie-cutter, and it is important to understand and learn from local country leaders. Products and services that may work well in the US, for example, may not be accepted by the local marketplace because of local regulation, culture, tastes, or product knowledge. This is why local knowhow is so crucial,” he said.

Chubb constantly seeks collaboration from team members across different levels of expertise and geographies. Not only does that help to eliminate a top-down mentality, it also ensures that local market, customer, and operations issues and nuances are taken into account.

Meanwhile, Jonathan Evans Senior Vice President of Communications at thyssenkrupp North America, a subsidiary of the global German industrial company, advocates placing trust in people and not micromanaging them. The object is to help them get the job done well and be successful. He says, “If people are successful, organizations tend to be successful.”